The happy hoppy side of Zuuli 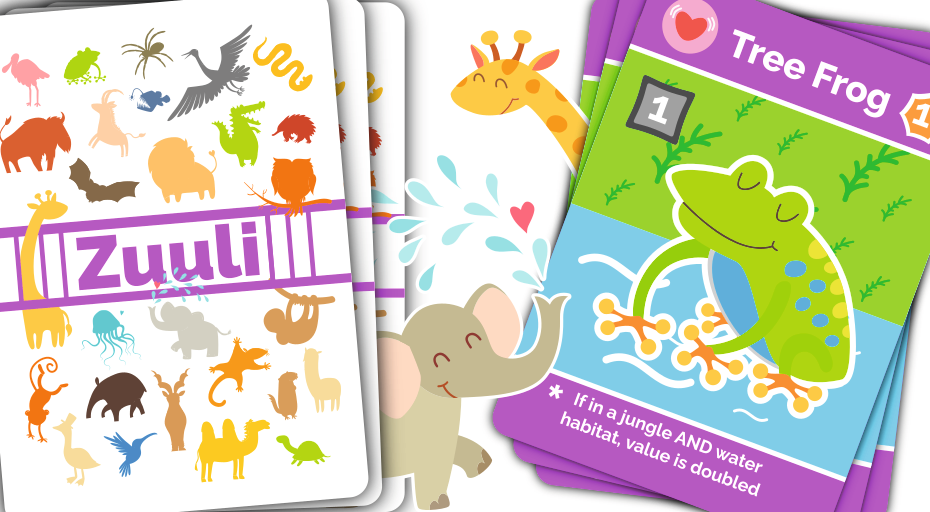 Say hi to one of the cutest and usually the most in demand Zuuli animals, the Tree Frog. In this post we’re going to take a closer look at why you’ll be tempted to pick instead of pass, why she’s a bit picky about her enclosure mates and how with the right enclosure you’re going to score big points.

Let’s breakdown the features of the Tree Frog and a Zuuli animal in general:

And so there we go, a quick low down on why even though Zuuli animals are very cute they can also be particularly tricky to place, especially when everyone else is also trying to pick the best Enclosures and Animals for themselves. It’s not only the animals that can be fierce and friendly 😉

1 thought on “The happy hoppy side of Zuuli”